We are currently studying 'Stormbreaker' by Anthony Horowitz. If you scroll down, all our Shackleton's Journey, Emily Dickinson and Skellig materials are still up and available.

As part of Thursday and Friday's sessions, it suggests watching the Stormbreaker film. If you can't find it (it's available on a few streaming services), you can go on YouTube and just find some clips from the film to compare with elements of the story. It's worth knowing that the film was pretty awful! There's a new Amazon series of the story which looks more promising (and has more involvement from Anthony Horowitz).

Comparison Grids - A comparison grid is a visual way of recording similarities or differences in style, language or content.

Shared Writing - Shared writing is one of the most important ways a teacher can show children how writing works and what it’s like to be a writer. Acting as scribe, the teacher works with a small or large group of children to create a text together, enabling them to concentrate on their ideas and composition.

Visualisation - Asking children to picture or visualise a character or a place from a story is a powerful way of encouraging them to move into a fictional world. Children can be asked to picture the scene in their mind's eye or walk round it in their imaginations. Finally they can bring it to life by describing it in words or recreating it in drawing or painting.

Debate - debating ideas calls for a more formal and objective response to the story and helps children begin to analyse how the writer has made us feel this way. Teachers can structure debates inviting 'for' and 'against' arguments around particular statements arising from a book.

Storyboards - A storyboard is another way of helping to map out key scenes in the story through drawing and annotation. Originally used to plot scenes in film or moving picture work, it is particularly useful for marking out the key scenes in a story within a given number of frames (usually six or eight), or for focusing in on the next few moments in a sequence.

Diary of a Wimpy Kid BOOK-TRAILER

Barack Obama - Yes, We Can

Monday 18th and Tuesday 19th May

Wednesday 20th and Thursday 21st May

All materials for your learning are organised day-by-day below with resources for each session.

Session 1: Cover study
- Look at the front cover of the book.
- Hide the title from the children.

- Ask them to make comments about what they can see and any questions they have.

- Ask children to write these comments on post it notes and place them on a large copy of the illustration on display – these could also be placed in a reading journal.

- Children could then use the recurring pattern idea to produce an image that contains the same features e.g. men, boats, animals around a central figure. They could produce these images in a variety of medium such as pastels, paints, coloured paper (mosaic), pencils or printing.

- Once they have discussed their journeys ask the children to brainstorm information they remember about the journey.

- Ask the children to share some of the journeys they have been on. Were they good / bad? What made the journey memorable? Why did they take the journey? Were there any outcomes from the journey?

- Ask the children to write a short recount of their journey using the brainstorm as a plan for their writing.

Session 3: Character Profile
- Read the introduction to the book, asking the children to note any dates and information that help them begin to understand Ernest Shackleton.

- Discuss with the children what they now know about Ernest Shackleton. What did he do? When was he born? etc.

- Ask children to draw a picture of him, and around the outside write known facts. This will be added to as the children find out more about him through the book.

- Ask children to think about the inside as well – e.g. What kind of a man was he? Can they add much to this yet?

- Allow children time in this session to research the Antarctic and what was happening in the world in 1914 – e.g. WWI, technology etc. This will allow them to understand the challenges that lay ahead for the crew.

- Children could write questions that they wish to answer on post it notes, these could be added to a class working wall to be answered when the information is discovered. 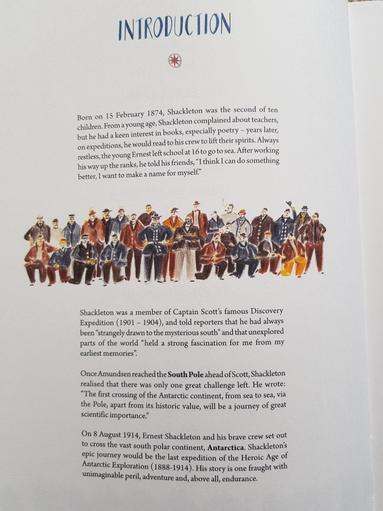 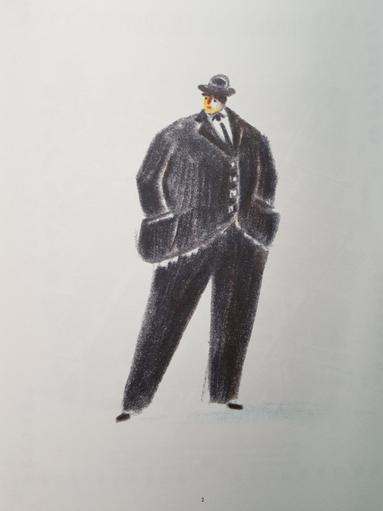 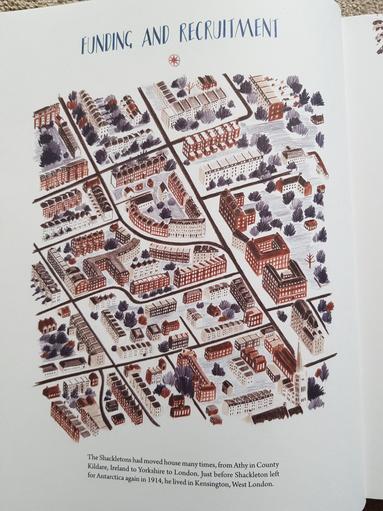 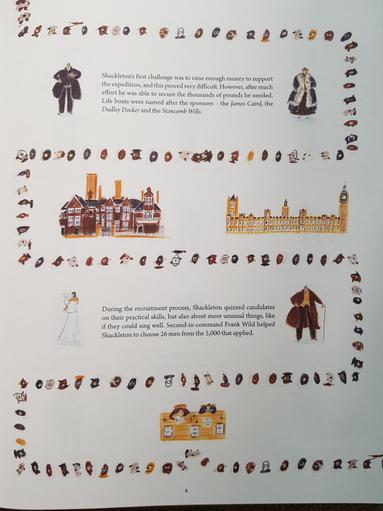 Thursday 14th and Friday 15th May

Sessions 4 and 5: Researching the crew and writing a fact file.
- Look at Shackleton’s original advertisement to recruit crew members to set scene and context for writing that follows?

- Look at page 5 and 6 and ask the children to pick a character (or select according to your children) . Whoever the children pick will be the character that they will write in role as for the duration of this sequence.

- Once all of the names have been selected children should be given time to research their crew member and the job that they did on the expedition.

- Children can then write a character fact file for their individual crew member noting their job, skills that are useful for the expedition, previous experience they may have had and any ‘extra’ information the children discover about them. 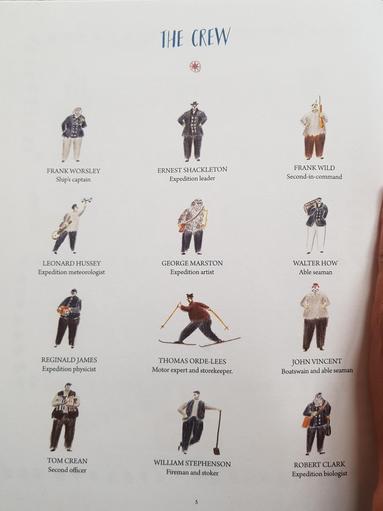 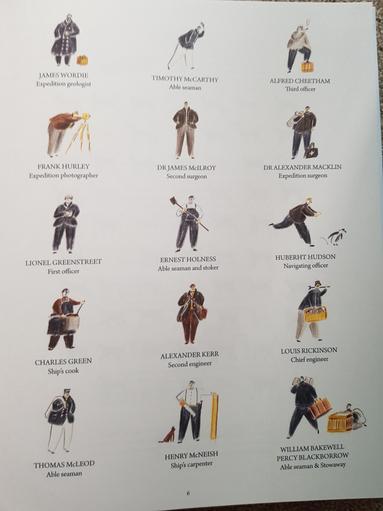 An introduction to this more free-form approach to learning about Emily Dickinson.

Some ideas on how to move on with your Emily Dickinson learning.

We previously read 'Skellig' by David Almond. These readings and activities will remain up for anyone who hasn't finished them or wants to use them.

Here is the first part of the book that we've read in class (as of Monday 16th March). Use it to remind yourself of the story so far before you dive in to the readings with questions and activities to follow.

David Almond on his creative process

Every single time I get to this word in my reading, I mispronounce it and need to edit it out. Here's one of the MANY times I messed it up for your amusement.

Unfortunately not the ones with chocolate chips.

Some cookies are necessary in order to make this website function correctly. These are set by default and whilst you can block or delete them by changing your browser settings, some functionality such as being able to log in to the website will not work if you do this. The necessary cookies set on this website are as follows:

Cookies that are not necessary to make the website work, but which enable additional functionality, can also be set. By default these cookies are disabled, but you can choose to enable them below: